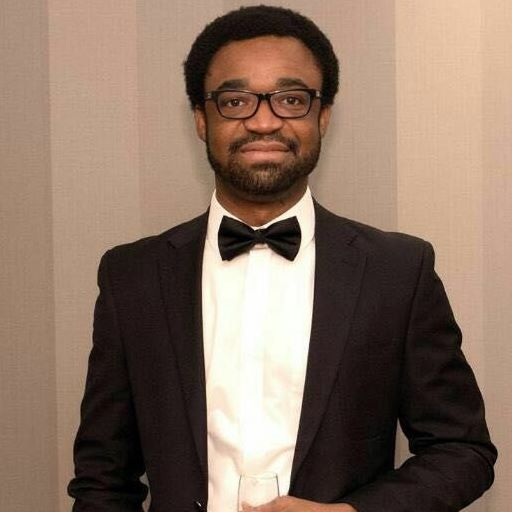 Amb. Onyemaechi Charles Bosah was born in 1985. As an old boy of the prestigious Dennis Memorial Grammar School Onitsha, in 2002 he gained admission to the University of Benin, Benin City where he graduated with a Bachelor of Arts in International Studies and Diplomacy. He is also an alumnus of Middlesex University London where he bagged a Master of Arts in International Relations.

Mr. Bosah has a vast working experience across various industries which include finance, tech, and energy. He has worked for various brands including Barclays (UK), Nationwide Building Society and Npower. He is the founding director of Konpass Consulting Limited.