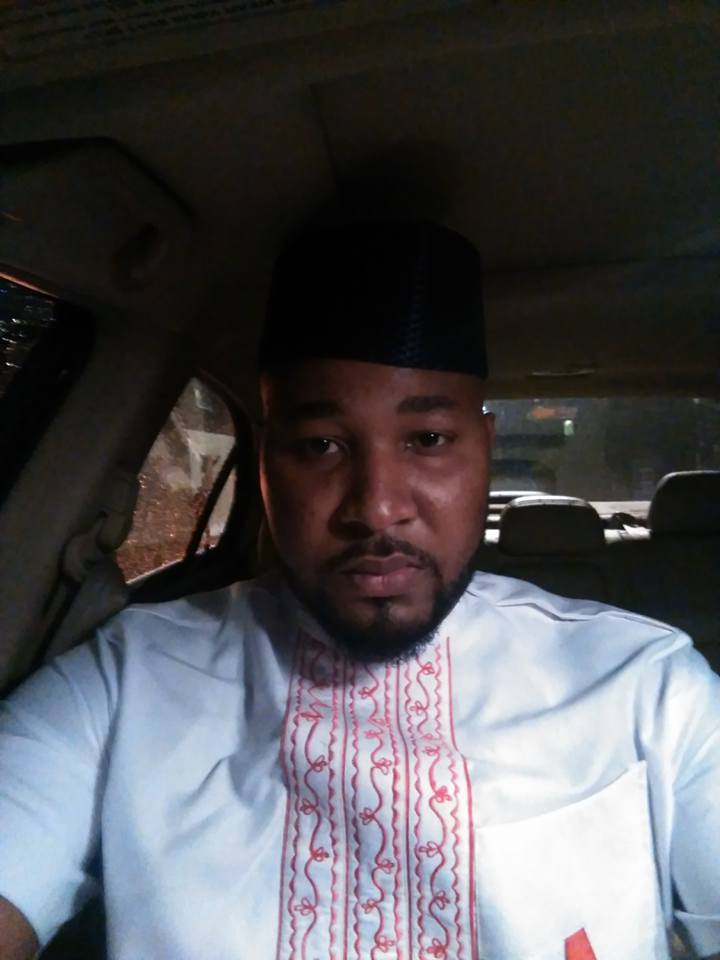 Amb. Ugochukwu Onyibor Morah was born in Lagos on 6th of February, 1980 to the family of Chief & Mrs Benjamin Chinweze Morah (Agunecheobodo Awka) of Igweogige Village, Amikwo-Awka. He attended Ikwodiaku Primary School, Awka where he obtained his first school leaving certificate in 1991 and went on to attend Igwebuike Grammar School, Awka where he passed his secondary school certificate examination (SSCE) in 1997. He gained admission into Nnamdi Azikiwe University, Awka in 1998 to study economics and graduated in 2002 with a BSc honors in Economics. He proceeded to participate in the one year compulsory National Youth Service Corps (NYSC) programme, where he was posted and served in Port-Harcourt, Rivers State during the period 2004 – 2005.

He travelled to London, United Kingdom in September, 2005 to study Business and Financial Economics from the University of Greenwich, SE London and graduated in 2007 with a Masters degree. He underwent an LLB programme with the University of Westminster, UK and currently undergoing Law School with the University of Westminster to qualify as a Solicitor. He has had vast working experience in different sectors and he is currently working part time as a Legal Adviser with Dillex solicitors, London, UK and managing his freight forwarding and exchange business.